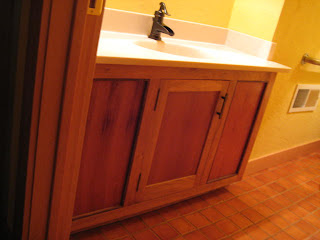 Double-click on pics for a larger view. 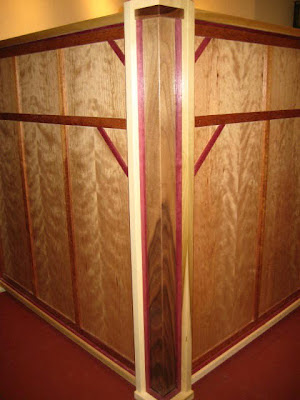 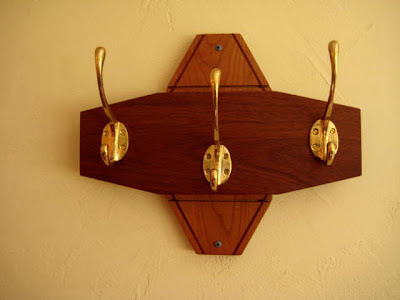 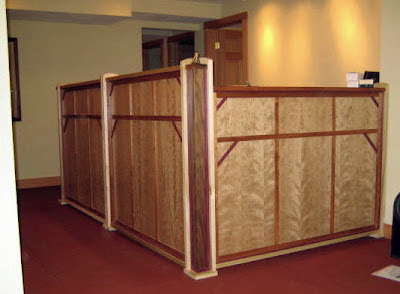 Truly, You are a God who hides Himself

Isaiah 45:15. Ed Tingley, following Pascal, uses it as the basis for a great apologetics essay against atheism and agnosticism in a recent article in Touchstone magazine.

Unbelievers think that skepticism is their special virtue, the key virtue believers lack. Bolstered by bestselling authors, they see the skeptical and scientific mind as muscular thinking, which the believer has failed to develop. He could bulk up if he wished to, by thinking like a scientist, and wind up at the “agnosticism” of a Dawkins or the atheism of a Dennett—but that is just what he doesn’t want, so at every threat to his commitments he shuns science.

That story is almost exactly the opposite of the truth.

Using Pascal's Pensees as a guide, Tingley posits that atheists, by insisting on limiting the scope of inquiry to what can be measured or experienced by our senses, fail the test of being true skeptics. Tingley defines a "skeptic" as

"a person who believes that in some particular arena of desired knowledge we just cannot have knowledge of the foursquare variety that we get elsewhere, and who sees no reason to bolster that lack with willful belief."

Along the way he throws in little tidbits about Blaise Pascal, such as that he called himself one of those creatures who lack the humility that makes a natural believer. Tingley comments, "..We are pretty much all like that now...".

When the smart scientist of the seventeenth century was asked, “Is clear water pure?” he did not go with his gut and answer “yes” or “no.” “The naked eye says yes,” he answered, “but is there an instrument better than the naked eye with which to see?” We need to listen to the scientist who claims that there is, and that scientist is Pascal.

Ask any sensible person if it is possible that God exists, does not present himself to us by way of material evidence, and yet seeks our acknowledgment on some other basis, one in which we are more deeply invested. Could there be a God who does not want to be known the way the facts of nature are known or sums are known? The rational person will say, “Yes, it is possible.”

You can see where this is going, and Tingley/Pascal still have work to do to flesh it out. The main approach they take is to agree with the atheists: "Indeed, if there is a God, he is not in evidence to us." But then don't allow the atheists to stop there. Force them to see that they themselves have made a commitment to a belief--the belief in sensory evidence as the only means of knowledge. Better to stay a skeptic, and keep searching for "non-dogmatic routes of assault" upon the truth. Read the article, see what Pascal concludes.
Posted by Bruce Gee at 10:44 PM No comments:

This is getting a little ridiculous.

ABC news is gettin' 'er on.


In 2015, somebody is going to remember to ask these people why the only real change they managed was the destruction of the world's economy and the death of a lot of poor people.

Welcome to the People's Republic Of Madison, WI, where they think they know what hate crimes are.
Posted by Bruce Gee at 10:24 PM 4 comments: 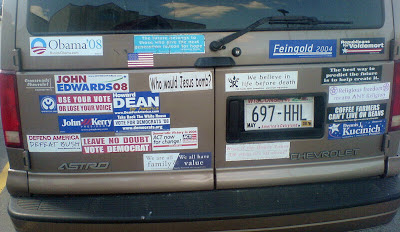 My Nephew The Cinematographer

My sister's son, Sean Conaty, is nearing completion of a graduate degree in film at USC. Check out his webpage here.
Posted by Bruce Gee at 9:23 PM No comments: