"Only in the English-speaking world do we speak of 'science' in the singular," Lash notes. Ludwig Wittgenstein was famous for his dictum that we are all bewitched by language, and Dawkins seems the most besotted of all. When the singular form of the word science is used, says Lash, "to support sweeping assertions to the effect that here, and here alone, is truth to be obtained, then one is in the presence neither of science, nor of history, but ideology...There are no 'scientific' facts. There are just facts, what is the case." Dawkins is also, one is not surprised to learn, besotted by his substitute god, that empty demiurge called Progress, which prompts this tart observation from Lash: In the light of the horrors of the twentieth century and the global dangers and injustices of the twenty-first, '[it is]hard to understand how a man as intelligent as Richard Dawkins can sustain such a smug and counterfactual Whiggery."

Keep this in mind while weighing how you will vote in this month's poll. Not that I'm trying to influence anyone one way or t'other. But "the horrors of the twentieth century" were in the context of the rejection of Christianity (not just by Stalin and his ilk but also by post War One Christians who struggled with a God who appeared not to be there), and the embrace of technological weapons of mass destruction and the willingness to use them.

Not that I'm trying to influence anyone. 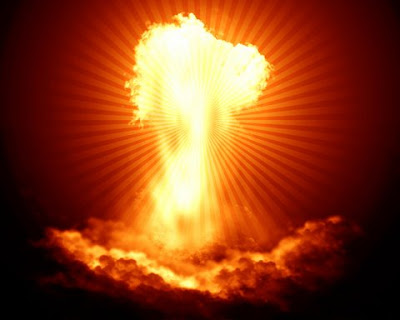